The Higgs discovery: an important moment of my life 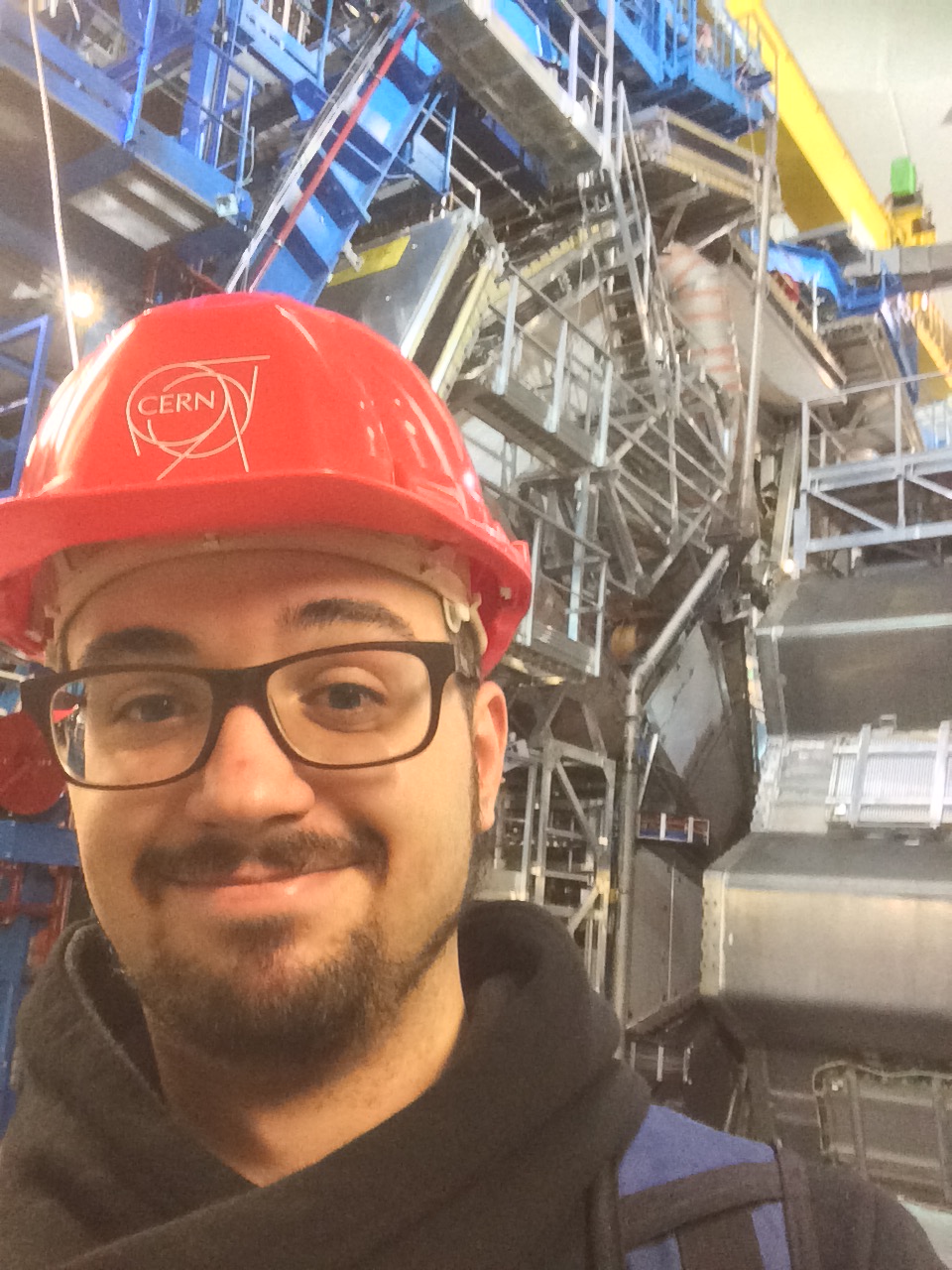 Hello, I am Marco and I am a Postdoctoral Researcher at TRIUMF, Canada's particle accelerator centre. My scientific research focuses on the ATLAS experiment, one of the four main particle physics experiments of the Large Hadron Collider (LHC) that in 2012, together with the CMS experiment, announced the discovery of a new particle: the Higgs boson.

The Higgs boson discovery has been an extremely important moment of my life as it has probably been the first moment I thought that I could become a particle physicist. At the time, I was a first-year physics student at the École Polytechnique Fédérale de Lausanne (EPFL), and it was absolutely unclear to me which career path to pursue inside Physics. I was talented in theoretical physics, but I was also in love with the technical challenges behind computer programming and mechanical engineering (in that sense, an engineering school like EPFL was really awesome for me!). The Higgs discovery probably made me realise that all these interests could have fit very well into a career in experimental particle physics, and this is probably the reason why I am doing particle physics today.

It took me almost 8 years, passing through a Bachelor, a Master degree in physics plus almost a PhD, to finally understand what the Higgs boson really is and how it works. Today, 10 years after its discovery, I am studying the simultaneous production of two Higgs bosons, an extremely rare process that would allow us to better understand the Higgs mechanism and also possibly explain the matter-antimatter asymmetry of the universe, a mystery for which an answer has not been found yet.